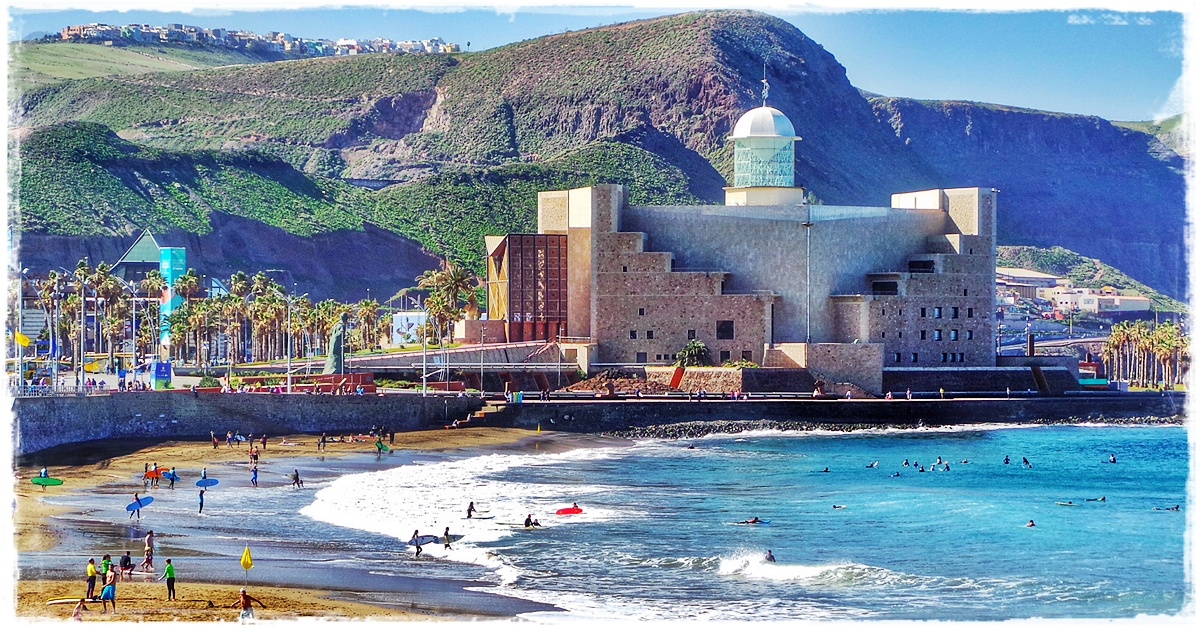 One of the dreams of travellers around the world is to discover something that no one else has. This could be something small, like a beach that you’ve never been to before, the perfect restaurant tucked down an otherwise unassuming alleyway, or perhaps, a new friend.

As a result, we often find ourselves at far flung corners of the earth, and we don’t see what is right in front of us, we overlook certain destinations, because of time, logistics, and we sometimes miss out.

The third-largest of the Canary Islands, Gran Canaria has long been seen as a popular destination for holidaymakers in summer. For long-term travellers, however, it’s something else. It’s a haven in the Atlantic Ocean, a land of contrasts and a beautiful island worthy of adventure.

Why travel to Gran Canaria?

The mainstream image of all the Canary Islands, and indeed, mainland Spain, is of endless beaches, blazing sun and blue sea. When it comes to Gran Canaria, sure, this is evident, but it’s just a small part of the island, which also features rocky terrain, unique cuisine and a thriving culture.

What is there to do on the real Gran Canaria?

Look beyond the beaches and head to the mountains; more specifically, to Roque Nublo, an impressive rock needle with 12 routes to the summit that vary in length and difficulty. Other climbing sites include sea cliffs and La Sorreuda, a popular site for sports climbing.

The culture of Gran Canaria is also a huge selling point. Gran Canaria hosts annual festivals such as the World of Music, Arts and Dance (WOMAD) and the International Film Festival of Las Palmas.

The capital city, Las Palmas is at the center of the nightlife on the island, and has a vast selection of bars, clubs, cafes and restaurants to choose from. In fact, the celebrations, or fiestas on the island take place regularly, and tourists are often encouraged to party like a local.

Some of the biggest events take place in Agaete on the north west of the island in August, including Rama. This is when pine branches are brought down from the nearby mountains and taken to the sea in an event that references an ancient aboriginal rain-seeking ceremony.

For food, the north of the island tends to serve more traditional Canarian fare, such as fresh seafood, paella, papas arrugadas, which is potatoes boiled in salty water and serves with a cumin, coriander and parsley sauce known locally as mojo.

There is so much to do on Gran Canaria, especially when you’re a first-time visitor, so visit Las Palmas, then venture out to the north, take the road less travelled by tourists and come face to face with the undiscovered side of Gran Canaria.

This post has been contributed by Chad Ealing, an adventure traveller. His favourite pastime is sky diving.